Skip to content
Book a Demo
Chat with us

A digital transformation in repair has been underway over the past two years with a massive uptake in reporting systems to manage fleet vehicle defects, r2c Online data has shown.

r2c Online’s figures show that the number of defects reported on its system which were then digitally managed through the repair process and back on the road, has doubled: just under a quarter-of-a-million (243,318) vehicle issues were dealt with in this way in 2019 compared to more than half a million (502,927) in 2021.

Tim Meadows, r2c Online Managing Director, said: “It shows that increasingly fleets are moving away from outdated, inefficient paper systems to report problems, assign jobs and get them completed, and instead are entering the digital age. Previously, the defect might have been reported digitally and then handed over to be run by less sophisticated systems, but more and more that’s no longer the case.

“There are two major factors for this: the pandemic has forced more remote working and so manual systems are harder to manage, but also it is quite simply the realisation that digital fleet management is far more efficient anyway. As a result, businesses are rapidly adopting digital systems for every aspect of fleet management.”

r2c Online has also seen major growth in app-based digital driver checks for vehicles as well, with nearly three million such inspections undertaken in 2021 compared to less than two million in 2019.

Tim added: “It appears that there is a digital transformation going on in the operational departments of fleets, where all elements of the repair process are moving over to digital. It’s not surprising in some ways, because it is far more efficient to report a problem, log it and then allocate workshops, technicians, job sheets as well as sourcing parts through one digital system than having to collate manual records or spreadsheets.

“But the pace of change in this area is remarkable, and shows no sign of slowing. We see it in driver checks, which are moving online too. It is much easier to get real-time visibility of the fleet by giving drivers an app to use than leaving them to fill out paper forms for collection at a later time.”

The digitisation of defect and checking processes means that fleets can be more confident that any given time, all their vehicles are in roadworthy condition. It also means they can act quicker when an issue arises, which ultimately means getting that vehicle back on the road sooner and minimising downtime.

“One of the drivers for change is how easy it is to now adopt and integrate digital systems,” adds Tim. “Over the past two years, companies have realised there are massive benefits to digitising all manner of processes and repair is just the same, because systems no longer require major internal IT projects to integrate. You can just plug and play through online portals and apps, and this allows firms to utilise far more complex systems far more easily for fleet management.”

r2c’s core platform is the digitised nucleus that connects the entire supply chain for fleets running HGVs, trucks, vans and specialist vehicles. It can be used to link repair networks, compliance and maintenance processes, giving a full overview of the operational status of a fleet on one interactive dashboard.

“As the figures show, our platform is helping businesses transform the way they manage their fleets, streamlining processes to reduce downtime and improve the visibility they have over all vehicles,” said Tim. 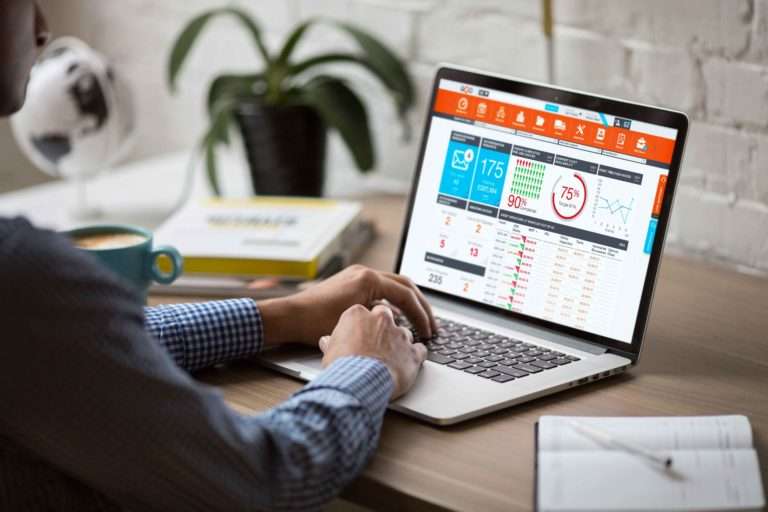 Our online demonstrations are free, come with no obligation and only take 15 minutes. 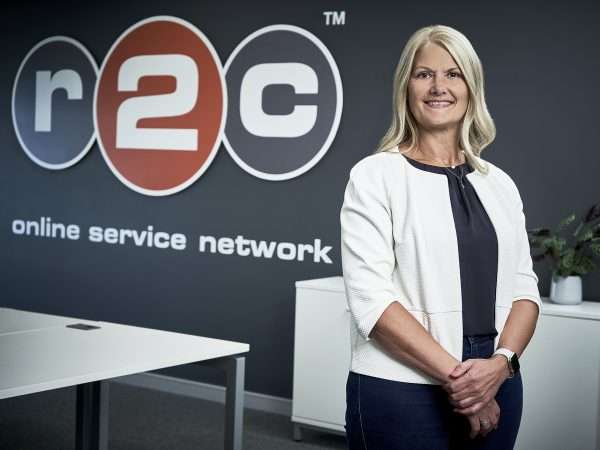 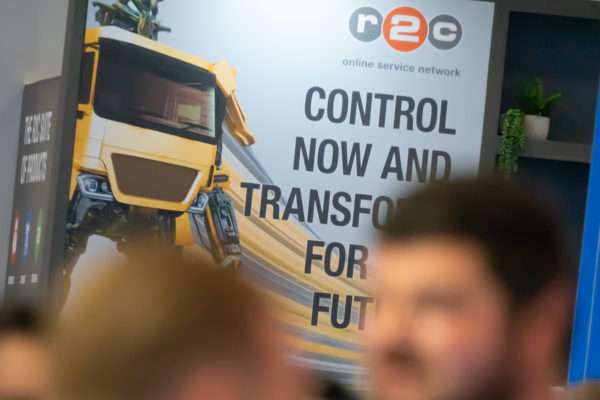 The CV Show 2022: control now and transform for the future